Messages from feri and friends

Why Building Your Emotional Intelligence is Critical

If I asked you write down the name of a person, a mentor, a coach, a leader, who has had the biggest positive influence on your career or your life and then asked you to list six of that person’s attributes that made him or her such a positive influence, chances are that more of these attributes would fall into the category of emotional intelligence.

In fact, when I have done this exercise with teams and leaders and organisations, the choices tend to be skewed heavily on the side of Emotional Intelligence (EQ). “She treated me with respect,” “He was interested in me and my career,” “She showed integrity and listened deeply,” “He delivered difficult feedback incredibly well.” are some statements I have heard from participants who have done this exercise. This clearly demonstrates that 'EQ' is at least as important is not more so than IQ.

Emotional Intelligence has been around as long as humans have lived together in groups. Those skills that make up emotional intelligence have evolved along with humans. The need to cope, to adapt and to get along with each other has always been crucial to the survival of humans living in societies.

Reuven Bar-On, who created the EQi and EQi 2.0 model of emotional intelligence defined it as ‘an array of non-cognitive skills that influence one’s ability to succeed in coping with environmental demands and pressures.' The model is divided into five general areas – Self Perception, Self-Expression, Interpersonal, Decision Making and Stress Management. This is further divided into 15 specific scales under the umbrella of these general areas. Skills such as Self Regard, Assertiveness, Empathy, Problem Solving and Stress Tolerance.

The World Economic Forum’s Future of Jobs Report states that “Overall, social skills – such as persuasion, emotional intelligence and teaching others – will be in higher demand across industries than narrow technical skills such as programming or equipment operation.” In a 2011 Career Builder Survey of more than 2600 hiring managers and HR professionals, 71% stated that they valued emotional intelligence in employees over IQ. 59% claimed they would pass up on a candidate with a high IQ but low EI.

The importance of Emotional Intelligence in the workplace is increasingly becoming recognised by employers everywhere, worldwide.

We also know that Emotional Intelligence can be developed. I have personally seen it in the people I’ve worked with and coached. The restaurant manager who developed his self-regard so that his own sense of self-esteem and self-confidence improved remarkably over six months; the CEO who developed greater empathy for this employee; the accountant who created a plan for improving his stress tolerance. These are only a tiny handful of examples of how understanding and developing emotional intelligence has helped people in their work and personal lives.

Would you rather have a higher EQ or IQ ?

Back to Inspiring Insights

Instant tips and tools related to this article - for Members

Become  a member to receive messages from Feri and special offers 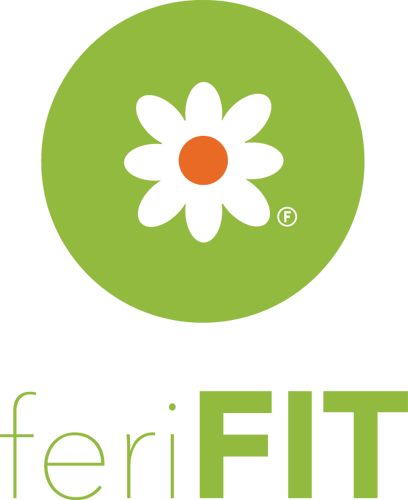